Venous air embolism as a complication of intravenous therapy has been recognized since the 19th century. Unfortunately, even modern infusion therapy has not diminished or eliminated this concern.

Gerard J Myers stated in 2017: “The culture of “a little air won’t hurt you” is as outdated as the Model T Ford and it is time to stop perpetuating this misguided belief on future generations of health care workers ... The reality is, even small amounts of air have the potential to create adverse consequences and can be harmful to a patient, especially if these venous air emboli transit from the right side of the heart to the left side of the heart.”1

Overall, the incidence of air embolism has been estimated at a high of 1:47 catheterization events to a low of 1:3000 and episodes of verified air embolism are associated with high mortality (30% or greater) or devastating morbid events.2,3 Venous air embolisms are a significant economic burden, since Subin Lee et al. in 2013 stated “complications associated with vascular air embolism costs the healthcare system, on average, $66,007 per incident, and its medical claims have the highest median compensation.”4 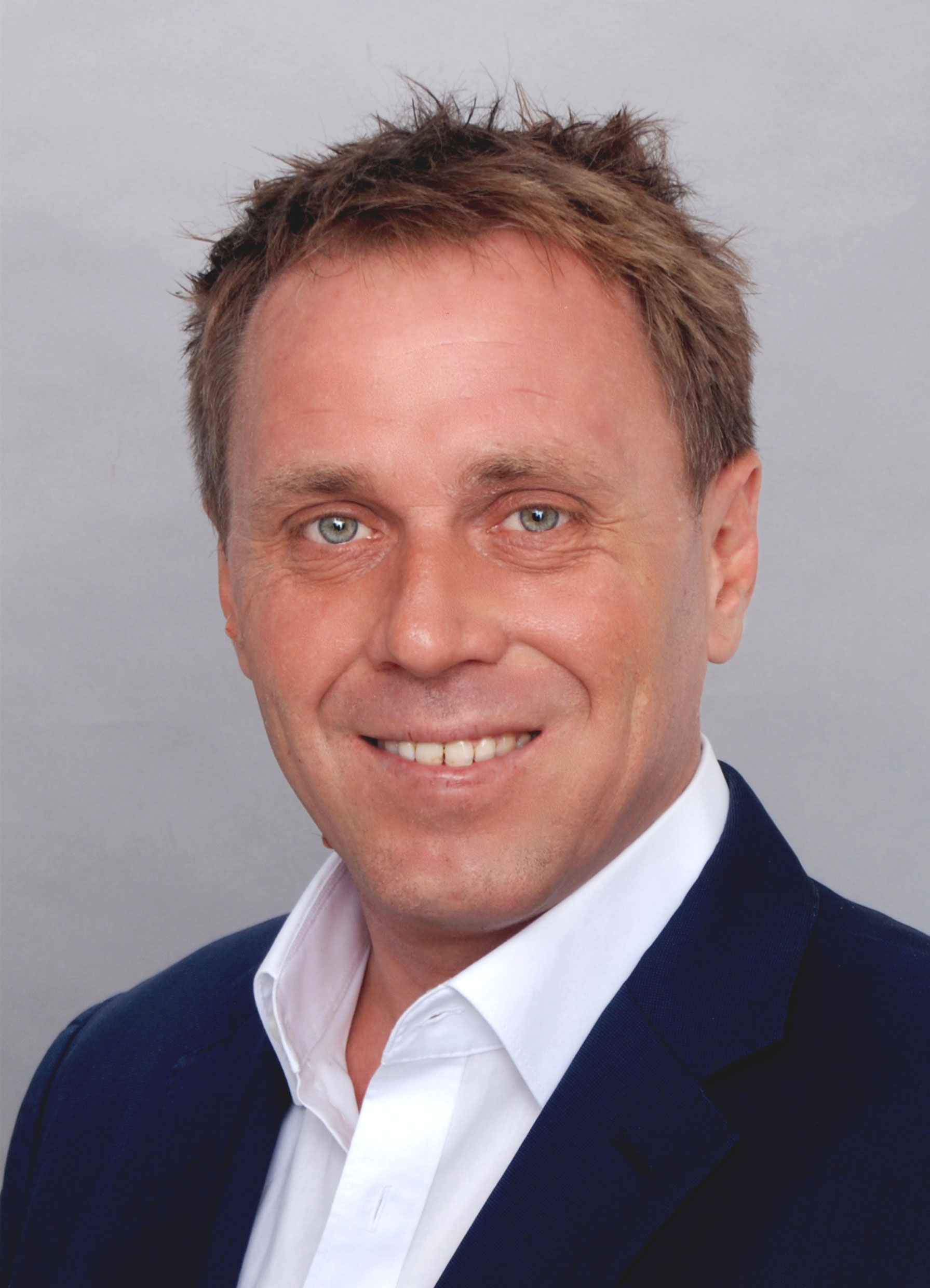