This article is intended for use United States, China, and countries where local regulations allow.

Tap water contamination from waterborne pathogens can cause disease.  Point-of-Use (POU) Water Filters were developed to help reduce waterborne pathogen risk in various buildings, like hospitals.  Some of these filters, such as Pall QPoint® disposable water filters and filter capsules, have been validated against several organisms, such as Legionella pneumophila, Pseudomonas aeruginosa and Mycobacterium gordonae.1  A recent study done in a Japanese hospital demonstrates the effectiveness of POU water filters in retaining waterborne pathogens from the outlets (or showers).  Further, this study highlights that it believes “…POU water filters are a simple and safe method for reducing infections..”2.

What was the study trying to accomplish?

The study was prompted by a nosocomial infection of Legionella pneumophila, which upon investigation, had contaminated some of the hospital’s showers.  For the study, three of these showerheads were replaced with POU water filters for the shower. Before beginning, the hospital ran a validation experiment by challenging the original showerheads and the POU water filters with Brevundimonas diminuta, an organism used to validate 0.2 µm membrane filters according to ASTM F838 and sterilizing-grade filtration according to the FDA3, Klebsiella pneumoniae, and Pseudomonas aeruginosa, two organisms commonly found in healthcare water that can cause infections.

As part of the study, water samples were taken from the original showerheads and again with the Point-of-Use filtered showerheads for comparison.

What did the study find?

From the laboratory challenge tests, the results showed that all three showers sampled contained the test organisms.

From the water samples field studied, a variety of pathogenic bacteria were found, including Mycobacterium spp. and Sphingomons spp. Of the three showerheads of concern for the study, shower B’s water samples contained uncountable gram-negative bacteria including Pseudomonas spp., Klebsiella spp. and Stenotrophomonas spp. No Legionella spp. was detected in any of the samples during this study.

From the laboratory challenge tests, none of the tested organisms were recovered from the filtrate.

For the water samples taken from Point-of-Use Water Filters in use, one colony of S. epidermis and two colonies of S. capitis were recovered from shower A and C.  This is likely due to retrograde contamination, wherein the filter capsule’s surface can become contaminated with bacteria from splashing or touching. No other bacteria were recovered from the Point-of-Use Water Filters during the study.

This study also references a variety of studies regarding the value of Point-of-Use Water Filters to aid in infection control.4,5,6  Tap water contamination is of greater importance in high-risk hospital units.  Based on the results of this study, the authors suggest that, “[Point-of-Use Water Filters] are simple and safe devices that can promote the prevention of nosocomial infections due to aquatic pathogenic microorganisms”2.

To read the study in its entirety, click HERE. 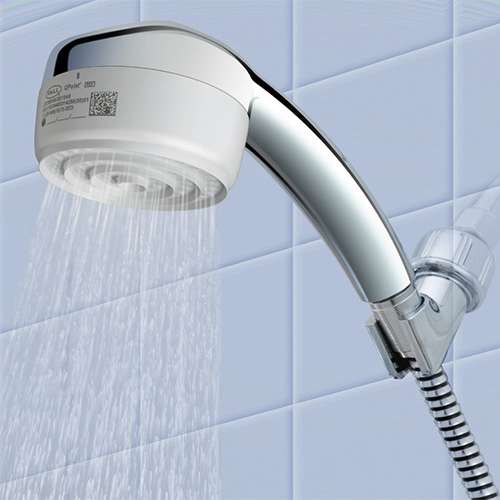 Other studies to consider: 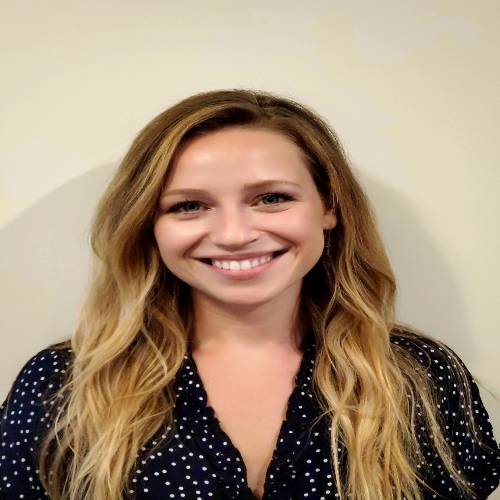