Sour water stripping is used to remove ammonia (NH3) and hydrogen sulfide (H2S) from sour water streams coming from many unit operations to condition it for discharge or reuse within the refinery. In a complex refinery, most of the sour water comes from distillation, fluid catalytic cracking, catalytic reforming, coker and acid gas removal units, with many other operations contributing to the balance. The different streams are collected in a surge tank for centralized processing via a heat exchanger and a single stripper column, or two in series.

A combination of pH control and heat, from direct injection steam or reboiler drives off the ammonia and hydrogen sulfide. The presence of solids and hydrocarbons (‘oils’) are major contaminants that cause heat exchanger, stripper column, and reboiler fouling. The impact is loss of SWS capacity that may bottleneck refinery production rates, drive the need for unscheduled SWS shutdowns and cleanouts leading to additional production losses, high maintenance costs and increased worker safety issues from exposure to the highly volatile H2S in the sour water system.

Oil contamination of the stripper also leads to a range of problems downstream. One is oil carryover in the acid gas stream heading to the sulfur plant, leading to sulfur plant reliability issues and increased risk of fires from oil coking of the reactor beds. Another is excess oil in the stripped water to the water treatment plant creating an overload condition resulting in environmental risk and/or the need to reduce refinery capacity.

Improve refinery productivity targets and sulfur plant reliability and SWS cost control by effective removal of particulate and oil contaminants that are fouling the SWS reboiler and column trays and the acid gas stream affecting SWS and sulfur plant capacity and reliability that back up refinery unit operations.

Cyclonic separators will not effectively remove the oils:

Prefiltration prior to liquid/liquid coalescer

Improves the efficiency and life of the liquid/liquid coalescer

Improves SWS production, reliability, safety and opex by controlling particulate fouling of the heat exchanger and stripper reboiler and trays

Improves SWS reliability, safety and opex challenges by controlling oil fouling of the heat exchanger and stripper reboiler and trays

Freedom from oil overload to the water treatment plant that can create an environmental hazard and/or a refinery capacity limitation. 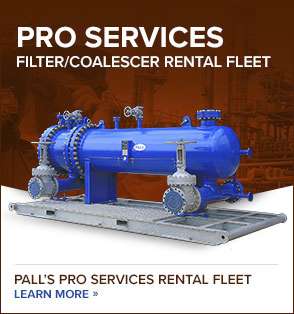 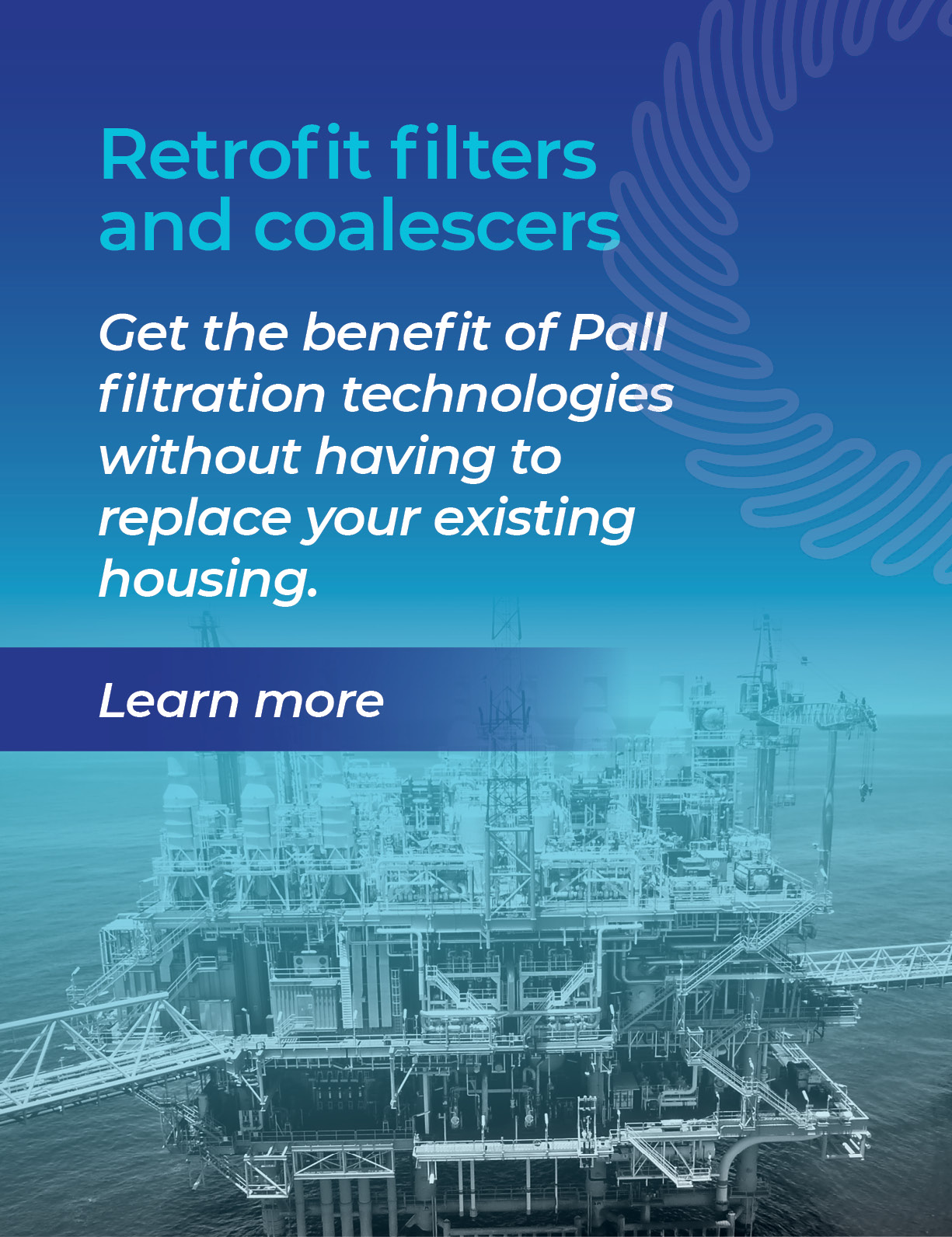 PDF version of this page

Leading the Industry with product solutions that fit your customers needs.