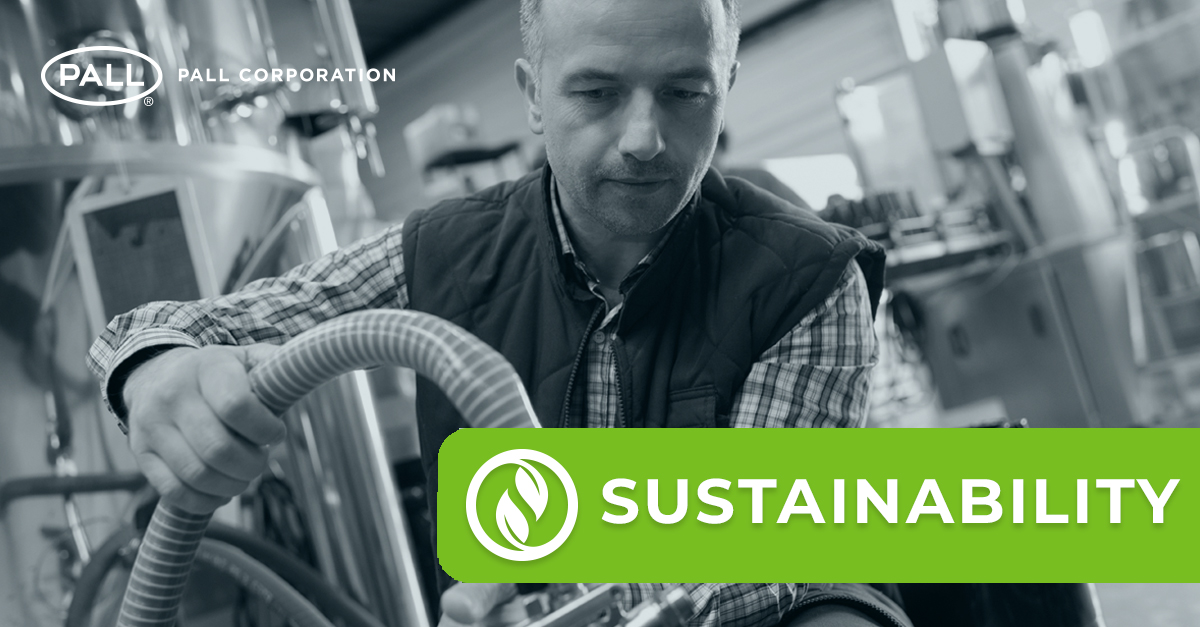 There is no doubt that improving sustainability represents a major goal for global industries today. Breweries are no exception.  Annual reports from top global brewers highlight improvement of sustainability as one of their core messages.

Pall Corporation is also leading developments in filtration which contribute to improvements in the breweries’ ecological footprint but also ensure product quality combined with economy.

Below are examples of how Pall technologies make an impact on key sustainability indicators:

In summary, combining the aforementioned technologies, Pall can truly move the needle when it comes to sustainability improvements. Optimizing sustainability almost always represents an improvement in costs, which is an additional advantage for the brewing industry. Moreover, the Pall technologies are proven to ensure consistent quality of the final products.