You are running an unsupported browser, please upgrade your browser. Close
Internet Explorer is not supported on this site. For the best experience please update your browser.
On-Demand Webinar

Join our Webinar to understand the causes and effects of varnish in your rotating equipment and/or hydraulic & lube systems.  See how problems associated with varnish can be reduced or eliminated by using anti-static filter protection and easy to use plug-and-play varnish removals solutions.  Learn how to get long-term improvements quickly and ensure the productivity and reliability of your critical equipment. 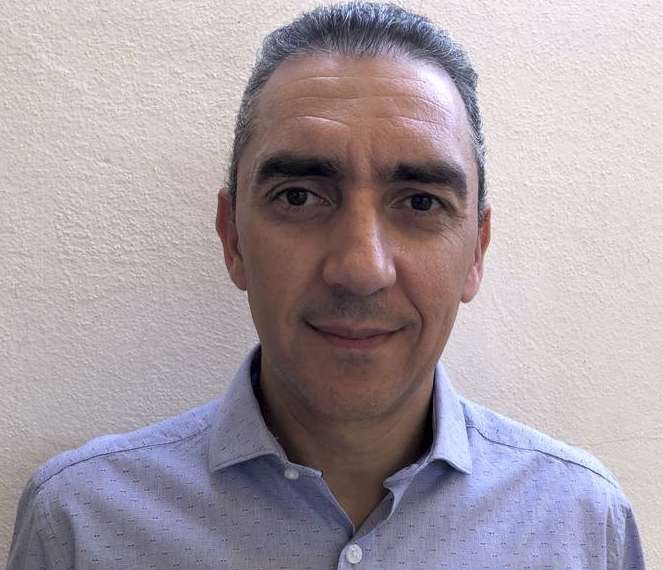 Antonio Pérez Haro, based in Alcobendas (Madrid), studied at the University of Castilla La Mancha, obtaining a degree in Chemistry with the speciality of Industrial Chemistry in 1997. His experience with Pall began in 2000 as an Engineer in the Scientific and Laboratory Service of Pall Spain. In 2018 he became the Western Europe coordinator of the AP (Asset Protection) division, providing support solutions oriented to the Power Generation, Pulp and Paper, Primary Metal and Automotive industries. 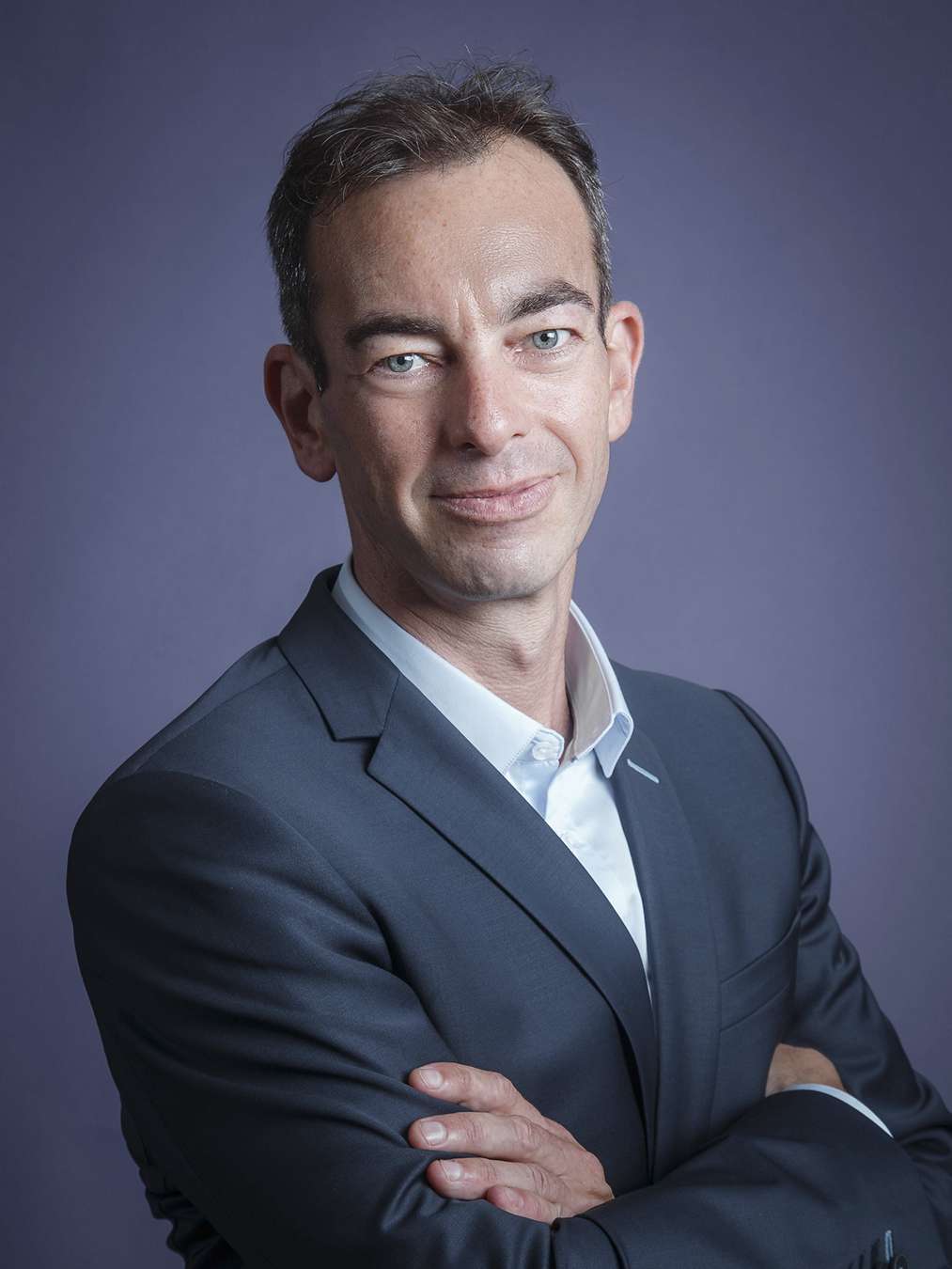 More Power Generation Webinars
View All Webinars
Our webinars keep you informed on the latest products and technologies, current industry topics, the latest trends and a range of innovations and solutions to help improve your processes.
October 2021
Watch
Boost Your Green Hydrogen Production with Best-in-Class Filtration & Separation Technologies